Is the threat of automation overstated? 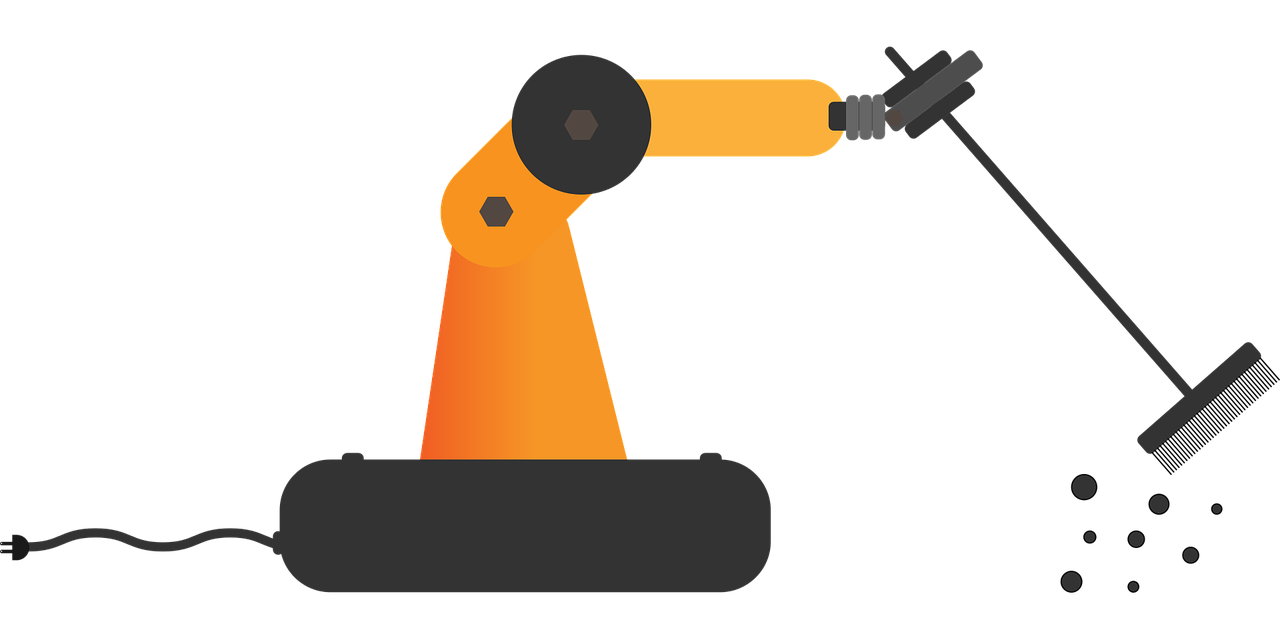 Automation is often cited as the most disruptive immanent economic transition facing global employment markets. During the 2010s increasing automation was blamed for the job losses and downward mobility apparent in many societies, and the anxiety over job loss or skill redundancy caused by automation is thought to have led to a rise in nationalist, protectionist and populist politics internationally. But while automation also holds the potential to give us cheaper products, lower average work hours and new industries, arguably we are not seeing these benefits, even though we are seeing rising unemployment and inequality. So is job displacement due to automation actually taking place, or are other economic factors at play? Is automation really the economic shift we should be focussing on? Or is the threat of automation overstated?
Stats of Viewpoints
The paradox of automation
0 agrees
0 disagrees
Viewpoints
Add New Viewpoint

The paradox of automation

Agree
Disagree
Latest conversation
D H
Approved
DH edited this paragraph
One irony of automation is that the more complicated automation becomes the more critical human input is in the operation and setup of the system. Human involvement in heavily automated systems will therefore become more and more critical as they develop, as automated systems cannot fix errors or mechanical failure without human operation. This paradox of automation shows us the very real need to train more and better IT programmers. While automation is clearly a hurdle it can also be seen as a massive employment opportunity more than just a barrier, as the role of humans in automated systems will be of increasing importance the more complicated they become.
Translate